32 hours spread over the course of 4 days, I was privileged to take part in the Protect Krav Maga Instructors Course with Israeli Defence Forces Captain & Krav Maga Expert Itay Gil. Due to my previous rank in Krav Maga I was also eligible to take my Black Belt test.

Who better to test under than a world renowned expert in his field, I couldn’t pass this opportunity up! Plus I had held my Brown Belt for 2 years so I knew it was time to test!

On arrival we were instructed that throughout the course we are being assessed and constantly monitored – Despite Itay’s relaxed demure, I new he was watching! The week was hard, I was required to demonstrate previous knowledge of Krav Maga whilst learning new concepts as well. Long 8 hour days which culminated in a technical demonstration of skill, a teaching assessment of randomly chosen techniques and lots of Sparring and Grappling rounds.

I’m pleased to say I passed, and it is a honour to receive this grade from such a well known authority within Krav Maga. 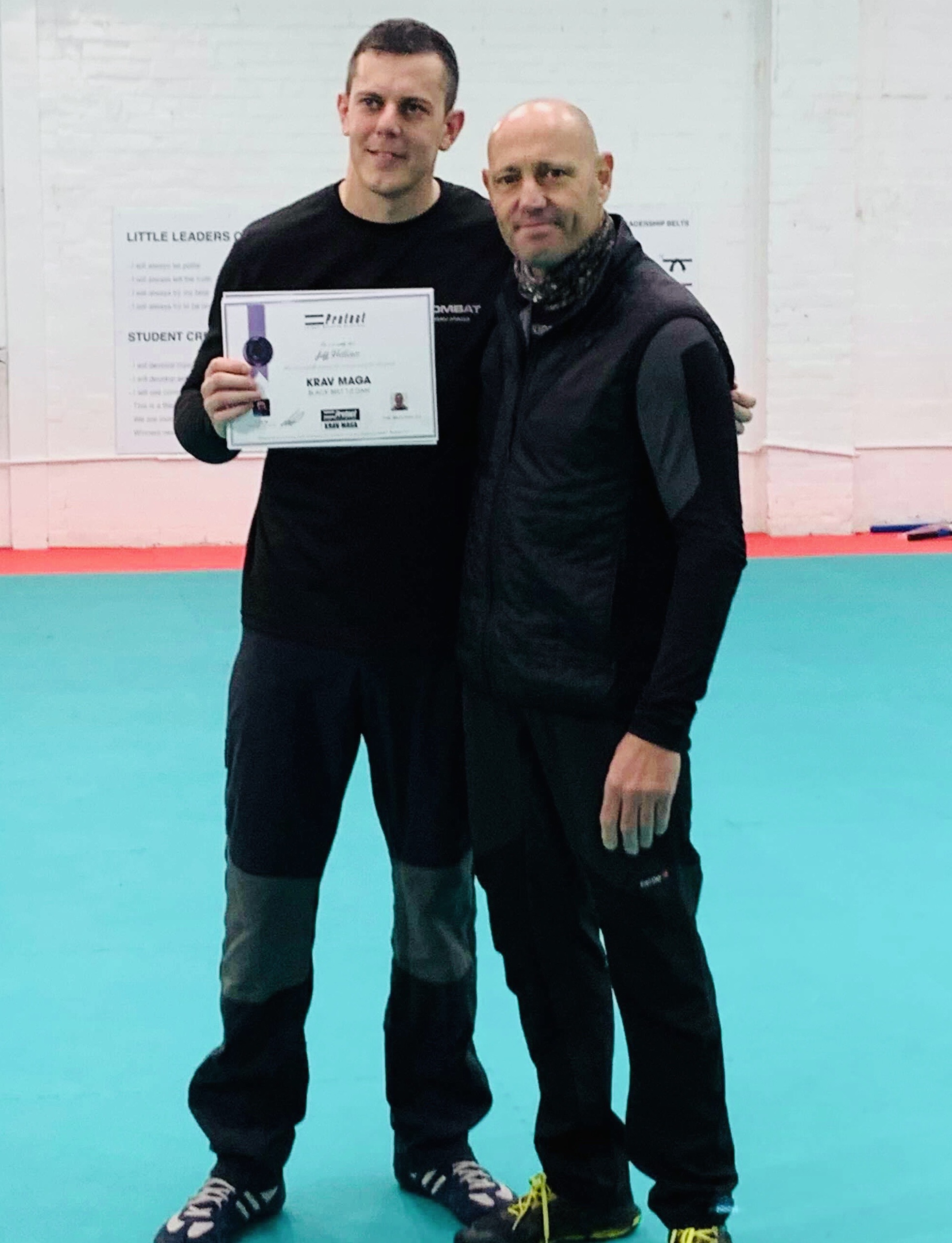 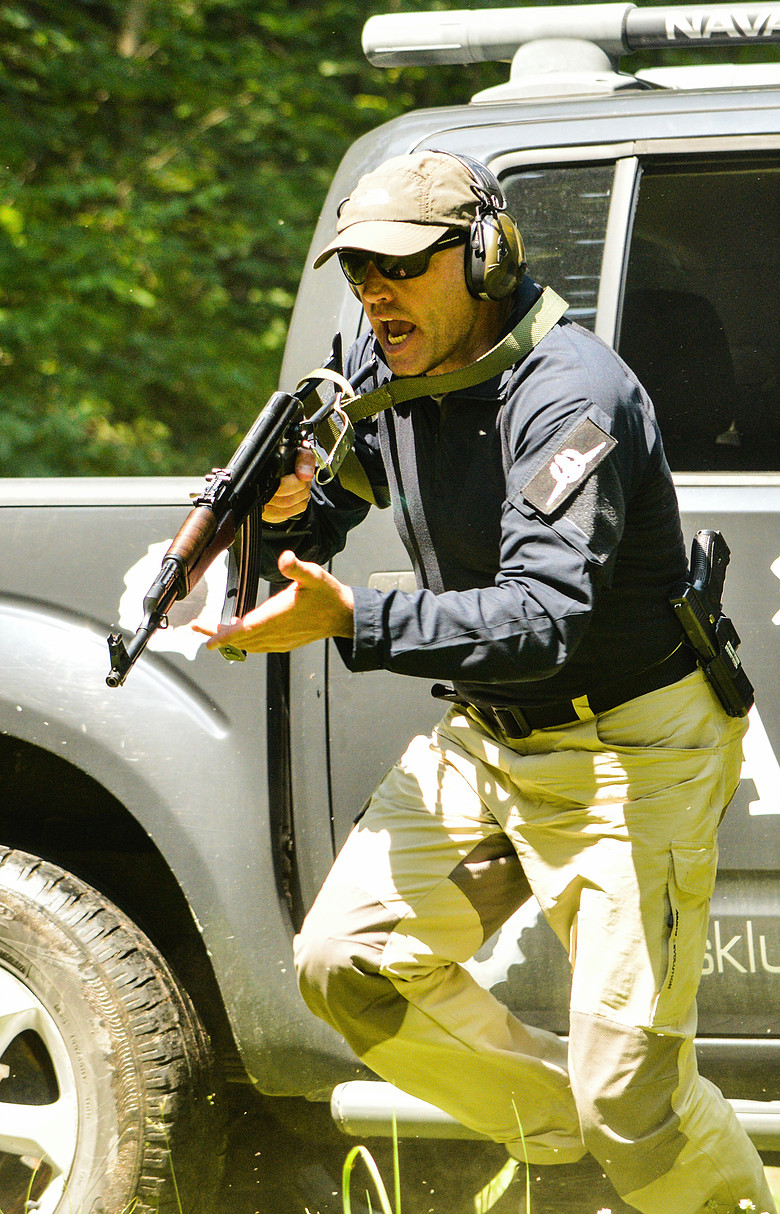 Itay Gil is an IDF Captain and served in Israel’s special forces paratroops brigade. After completing his compulsory service, he was chosen to join Israel’s elite counter-terror and hostage rescue commando unit, “Yamam”, where he became an operative later instructor and currently consultant.

Consequently, Itay Gil became the chief close-quarter combat instructor for the unit. From 1992-1997, Capt. Gil was the executive director of all training programs for the Israel Border Police as well as the undercover police intelligence unit. During this period, he directed training programs for 5000 policemen and security personnel each year.

Itay Gil has adapted more than 37 years of conflicts and Krav Maga combat study to meet the needs of the real-life situations he faced in his fourteen years of active duty and more than 20 years in the special forces commando regiment as a captain.

Itay Gil continues to serve in the IDF reserves where he is Captain and senior combat instructor and strategic mission planner for an elite undercover counter-terrorism team.