What could be better than a trip to the vibrant and picturesque city of Liege, Belgium?

Answer – a trip packed with Krav Maga and StrikeFit training! I’m extremely grateful to have just attended four days of expert tuition with the Krav Maga Alliance team over in Belgium.

First up was two days of intensive training, taken to obtain a certification to instruct the KMA ‘StrikeFit’ program. StrikeFit is the fitness and conditioning arm of the KMA stable of classes, run via KMA affiliated schools such as Krav Maga Newcastle and Krav Maga Evolution, Liege, where our training took place.

Training started out with the instructor candidates being put firmly through our paces by taking a StrikeFit class each day led by Rachel Greenbaum, Director of the StrikeFit program. Rachel has over 20 years of instructor training under her Krav Maga black belt and was ranked 6th highest in the USA for boxing, so we knew that we would be worked hard to gain the certification. 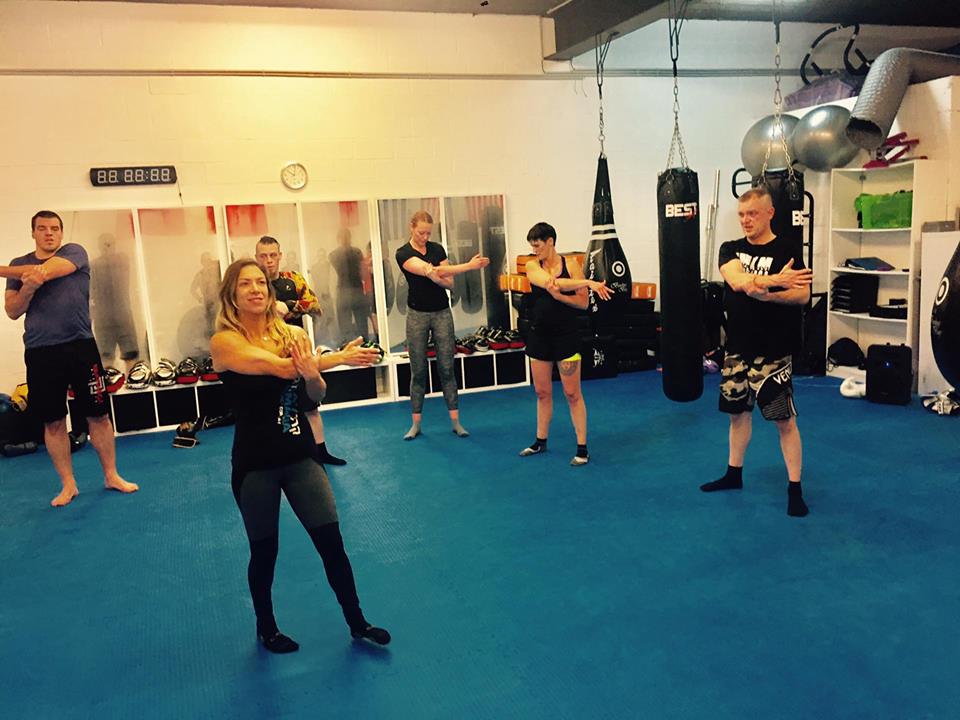 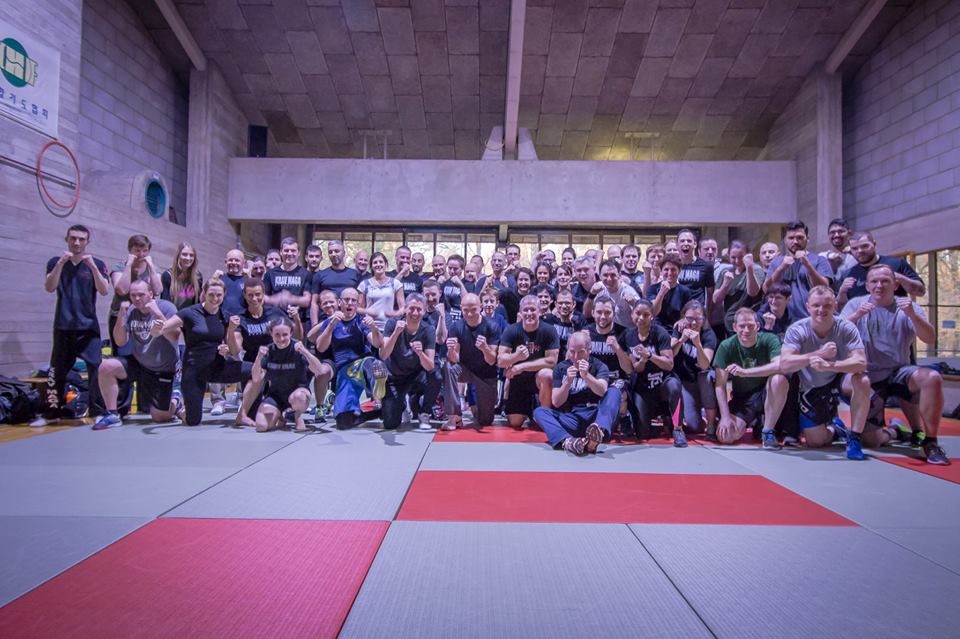 The mark of a great fitness class is finishing up feeling totally spent but at the same time wanting to just do it all over again – if you agree, then you’re going to love StrikeFit. The striking element of the class, which makes up at least 50% of every class, is taken directly from the krav striking principles, so it is a chance to learn functional striking and defence on bags, pads and mitts, whilst burning the calories off and getting fitter and stronger.

Tuition took the form over the course of the 2 days of lectures, class composition techniques, mock teaching and training, drills, transitions, kettlebells, advanced bodyweight movements and much more.

Time flies when you’re having fun and all too soon it was time for the final test – I’m pleased to report that we all made the  grade. Which means…….StrikeFit is coming to Krav Maga Newcastle very soon and you’re going to absolutely love it – so watch this space!

Saturday for me was a day spent over in Brussels seeing the sights and fuelling back up by sampling the local specials of waffles and chocolate, (when in Belgium and all that….) and time out later in Liege with the Evolution team for meatballs, frites and a beer.

Having recently attended John’s fantastic seminar in Newcastle arranged by Jeff, I was really looking forward to the two seminars held by John Whitman, founder of KMA, who has recently obtained his 6th degree black belt on Sunday. The morning seminar focused on the theme of multiple attackers. A series of fun team exercises, games and drills seamlessly led up to a final drill in which we combined striking, choke defences, disarming an attacker armed with a firearm and then retaining your firearm. Amazing stuff and again, the hours just flew over.

After a rest and some refreshments, the afternoon seminar in ground work commenced. Once again John’s effortless teaching style built gradually but very clearly on the foundations of defending yourself having gone to the ground, both empty handed and then against mounted gun and knife threats. John’s clear passion for instruction brought out a great energy from everyone in the room, Kravists of all levels from all over the world. Again, we finished the day well worked and inspired.

Personally too, it was humbling to meet so many new krav enthusiasts from all over the globe. The fantastic hospitality and kindness shown by Brice Martens of Krav Maga Evolution Liege and his whole instructor team meant that we were able to see a side of Liege known better to the locals and we were made to feel most welcome in both their school and city.

It’s au revoir to Belgium for now, but I hope to make it back one day to pit myself against the challenge of Europe’s most extreme outdoor set of steps – 352 of them no less – which Brice requires any aspiring black belt candidate to scale four times in less than 20 minutes.

What a blast. Massive thanks to Jeff, John, Rachel, Brice and all at Krav Maga Evolution Liege. 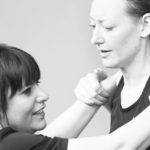